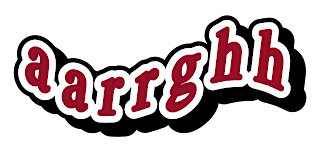 To learn this way, we will first understand the “Gain-Loss principle” given by Elliot Aaronson and Darwyn Linder based on the results of an experiment conducted by them in the year 1965 first.

3.         Gain: The first few statements of the description were negative and they gradually became more positive, reaching to the levels of the highly positive description.

4.             Loss: The first few statements of the description were positive and they gradually became more negative, reaching the level of highly negative description. 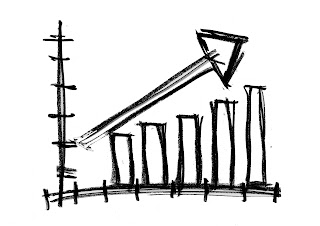 According to this experiment, negative part of the feedback should be followed by the positive part of the feedback because negative feedback signify a form of hatred(that you hate something about the person), the transition from negative feedback to the positive feedback not only gives the pleasure of feeling love(qualities that you love about the person) but also the pleasure of the removal of the pain of the hatred. The opposite happens in the case of “Loss description/feedback” where even the pleasure of feeling loved is taken away by a negative statement at the end. You have often heard of the quote “Nothing before the word “but” really counts” since the statement before “but” is often a positive one and the statement after it is usually a negative statement hence it is often perceived as a hostile one(transition from love to hatred). 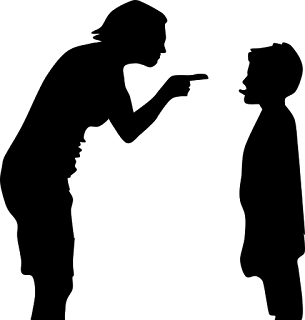 Parents : “Chad, we really love you and want you to be a better person but it is not at all OK to curse in front of your relatives, it projects your bad image and also gives them a chance to question our parenting values! Next time we catch you doing it, you are grounded for a month!”

Parents : “Chad, cursing in front of your relatives is not at all acceptable, it projects your bad image and gives them a chance to question our parenting values! Next time we catch you doing it, you are grounded for a week. Remember we really love you and want you to be a better person.”

Did the second statement felt warmer than the first one? You know the difference between the first and the second one. See how much difference just the arrangement of statement creates? Remember the positive statement should be a genuine one so that the person receiving it can relate to it(As in this case, the person knows that the parent’s love is very real). This way the person who took your feedback will not only like you but he/she will work to improve the negative qualities mentioned by you since people care about the validation of the people they like and go the extra mile to achieve it.