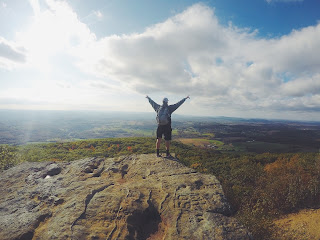 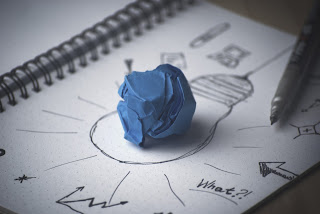 May 31, 2020
The "Association and Dissociation" Technique
Benefits Neutralize Experiences of low to medium intensity.amplify the positive feeling or some positive experience that you had in the past. This exercise is not recommended for traumatic experiences Note : To understand this technique, we will perform an exercise. You don’t need any equipment to perform this exercise but it is expected of you to sit in a quiet place with minimal disturbances so that you can focus on this exercise.

June 04, 2020
To understand this, let us first talk about the “Confirmation bias” and the “Egocentric bias”.Confirmations Bias:The tendency of people to seek confirmation of their current beliefs and impressions.People generally tend to ignore the things that are against their current beliefs and tend to stick with the ones that support their belief system. That is people try to absorb only the information which fits in with the information they currently have.
1 comment
Read more

O.J
I write about things that people should talk about but they don't.