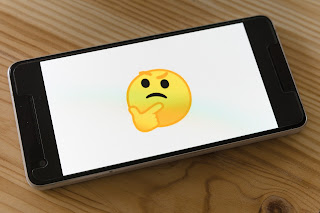 In often every conversation, you will hear people saying things like “Don’t worry about it” or “Don’t Panic”. Consider this, if I ask you to not imagine a “A cute Panda”, what would immediately happen? You will imagine it right away. Despite listening to what I said, you will still imagine the Panda. The same thing happens when we say  “I won’t procrastinate today”, our brains do not know how to process the negative language. Instead of not doing what we are asked not to do, we do it. 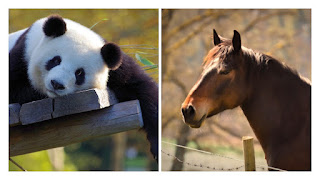 What if I ask you to imagine a horse? Would you imagine "The Cute Panda" then? So the main idea here is that instead of thinking about what not to do, think about what to do. So what we are doing here is that we are taking the negative language and converting it to the positive language. For example, instead of saying “I won’t panic during my speech today”, say that “I would speak slowly and loudly to sound more confident today.” Instead of saying “Don’t worry about it”, say “Be more alert about the upcoming opportunities”.

How to not Procrastinate? 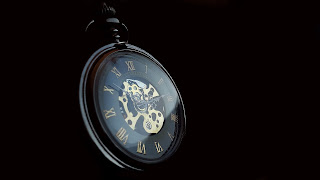 As mentioned above instead of thinking that you won’t procrastinate, think about what productive thing you will do instead. Set an aim for the day and work on it. This is much better than the negative language and could work wonders. Also, remember to keep short term goals instead of big ones, the ones which could be achieved in a day otherwise you would end up procrastinating again thinking that you will start from tomorrow. And finally, instead of saying “I won’t let the technique given here slide away”, say “I will beat the crap out of my goals by using this technique”.