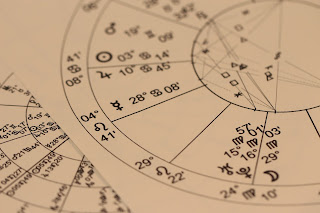 To understand this, let us first talk about the “Confirmation bias” and the “Egocentric bias”.

The tendency of people to seek confirmation of their current beliefs and impressions.

People generally tend to ignore the things that are against their current beliefs and tend to stick with the ones that support their belief system. That is people try to absorb only the information which fits in with the information they currently have. This could be seen with the fact that people generally marry their spouses who have a similar mindset and depart from the relationships where their beliefs are being questioned and challenged.

People relate more to situations and stigmas that apply to them than the ones that aren’t.

People tend to keep themselves at the centre of the universe. That is people remember new information better when they can apply it to themselves and tend to ignore/forget if they think it only applies to other people.

The point is when people are given a vague description that applies to any living human being, due to “Egocentric Bias”, they tend to think that it is exactly them while completely ignoring the fact that it could be applied to anyone else.

Now try to read this: 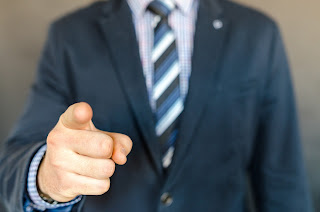 What if I read your astrology card and say “You are a person who works very hard to achieve his goals when you are motivated, but you tend to lose your track and get demotivated easily and hence tend to procrastinate. You are confident when you try to assert something that means a lot to you. You tend to overthink a simple social situation. You think of life as ups and downs”. Would you think of this as a good description of yourself? Would you pay me to tell you what you should be doing about your life? Well if you ponder over this for a few seconds, you will realize that this description applies to anyone around you but due to the egocentric attitude of people, they tend to think, it is about them!!

I am not trying to question the credibility of the people practicing astrology but I am just trying to make people conscious of the fact that due to certain habits rooted deeply in our mind, it is sometimes very easy for someone to manipulate us. So beware of the people who will just sell you another form of the general description in exchange for your hard-earned money.