Social Proof! How you could be manipulated in uncertain conditions? 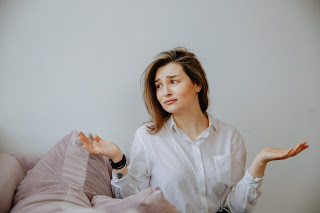 The concept of social proof states that when an uncertain situation arises that we are not an expert at, we are likely to look around us for the right thing to do in this situation. The higher the number of people doing it, the higher we are likely to perform it too.

Three psychologists Stanley Milgram, Leonard Bickman, and Lawrence Berkowitz ran a simple experiment in 1968 to demonstrate the phenomenon of social proof. In this experiment, the experimenters made a certain number of people stand on a street corner and had them look up in the sky without any reason at all. The experiments had three scenarios:

1.    Only one person was standing on the street corner and looking upward.

2.    A group of 5 people was standing and looking upward.

3.    A batch of 15 people was standing on the corner and looking upward.

The relevant conclusion: People are highly motivated to do what other people are doing.

Robert Cialdini, a well-known psychologist and the author of the book “Influence” wrote in his book, how people at the “Horse Race” who are inexperienced in betting are manipulated by experienced betters to bid on a horse which has very low chances of winning the race. 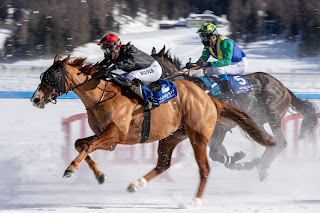 Before we move any forward, I would like for you to guess the devil here. Yes exactly! It is again the concept of “Social Proof” being used to trick here!

When we go to a betting counter, there is a display board on the counter where the odds of winning of each horse is being displayed. What people don’t know here is that the higher the bidding of a horse, the higher are the odds displayed. So experienced betters go the counter as early bidders and invest a considerable amount like 100$ on the horse which has the lowest chances of winning the game increasing its odds being displayed on the display screen. Now when inexperienced betters come to bid, they see the odds of one horse higher than the odds of the other, so they start thinking that maybe the early bidders had some insights into the result and they invest their money in the horse with the highest odds(You could see the concept of social proof working). This in turn creates a chain where everyone is betting on the horse which has the highest odds.

The experienced bidders then come to the counter and invest a very high amount (much higher than those 100$) on their favorite horses, which of course pays back very generously after the race.

The concept of social proof has worked very well for people in uncertain situations. In fact it is a very good idea to look up-to experts/people who have done the work that you can’t get done. But blindly following people when the stakes are very high is not a wise idea. So it is a good idea to be skeptical every once in a while before jumping on the train that everyone around is riding.