Feeling Sad? This is how Social Media might be the reason for it!

Social Media has become very common these days. From children to elderly people, everyone is on social media of some sort. While some use social media to connect with friends and family while others use it to escape the monotony of day-to-day work by viewing funny clips and memes. 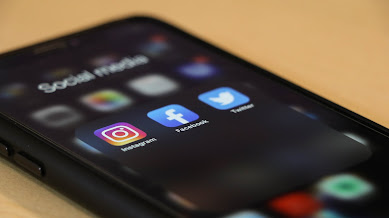 Dopamine is called “the feel-good hormone” which is released into our body when we perform an activity that we crave. For example, eating something good, watching a movie that we have wanted to watch for so long, intimate relations, etc. trigger the release of dopamine which makes us feel good.

The relationship between dopamine and Social Media:

All types of social media are forms of distraction in one way or the other. And scientific studies show that distractions also trigger the release of dopamine in the body i.e our brain craves something new/distraction (more on that here). And distractions as you know are already sufficiently available on Social media. 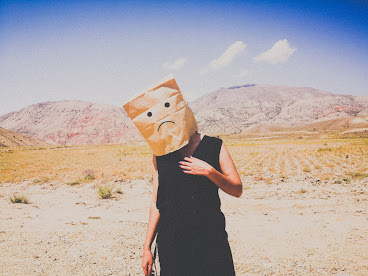 Now you might be wondering if social media triggers the release of dopamine (the feel-good hormone), how come we possibly end up feeling sad due to it. The problem is when you switch the social media off, the distraction is removed, so now your brain doesn’t have any distraction in front of it so it starts craving it again (so you start feeling bored and sad). All of you might agree that real life is not as same as the superficial life shown on media(People rarely have a mental breakdown on social media but in real life, it is a thing). So the life shown by people on social media is happier/healthier/funnier/more interesting than real life. So real life starts looking boring to us(we feel bored and hence feel sad.). The craving for distraction is the number one reason for the fact that social media addiction is a thing.

Giving in to the cravings:

This doesn’t end here either, we feel sad not only because we perceive that real life is boring. There would be instances when we would give in to the cravings and keep on scrolling through the endless feed of memes/videos/pictures that people post losing the track of time and wasting time that was supposed to be utilized on something more important. This in turn would make us feel that we are good for nothing and can not get things done on time. Hence, making us feel even sadder. (Craving -> losing control -> feeling said + bored ->craving) It is an endless cycle.

Also, people need to know that social media influencers are creating an image that you are not enough as you are. This sense of inferiority (not being enough) of their followers works to their advantage. Now, they could make you believe that the product that they are selling will make you intelligent/healthy/good looking/man/woman enough and would complete you.

There is no denying the fact that the internet has made our lives easier. But everything has a trade-off. Hence, the pros and cons of everything should be measured before you step into it(in the case of social media, we have already dived into it). I am not saying Social Media is the only cause of sadness but it could be one of them. So, every once in a while, you should try to evaluate/justify your use of social media.