Hunching forward/backward - Is your workout causing you a bad posture? 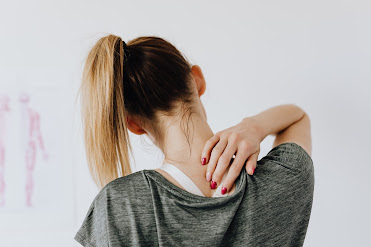 Different people have different aims in mind when they start exercising. Some people exercise to look good in the mirror while some exercise to compete. The last thing that we expect from our workout is a bad posture. Today I will talk about how your workout program could lead to that. This blog is specifically about how certain workout programs could cause you a hunch so I will not talk about other factors like sitting for a prolonged time, sleeping in weird positions, tight lower back, weak glutes, etc. We will keep these topics for some other blog.

The anatomy of the upper body: 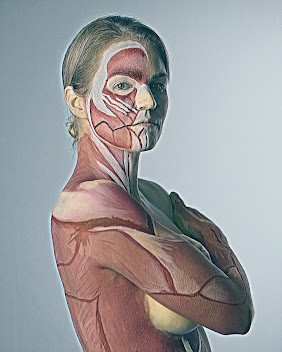 The upper body must perform two basic operations i.e Push and Pull. The push requires the strength of the front shoulders, chest, and triceps (The part of arms behind the Biceps) while the pull motion requires the strength of the rear shoulders (also referred to as the delts), back, and biceps. The push is further basically divided into three sub-motions i.e vertical pushing (more emphasis on shoulders and upper chest), horizontal pushing (more emphasis on the chest), and downward pushing (more emphasis on the lower chest). The pulling motion, on the other hand, is divided into two sub-motions i.e vertical pulling (emphasis on mid-back) and horizontal pulling (emphasis on upper back and rear shoulders). The only way to strengthen any of these sub motions is by actually training them during a workout.

The current problem with gym-heads is that they are more obsessed with growing their chest and shoulders so they focus on them and often neglect their back. Having a strong chest is very important but having a well-balanced body is even more important.

“Your body is as strong as the weakest part of your body.”

If you have already performed these mistakes in the past, stretching your chests and shoulders and training the back religiously would help you get out of it.